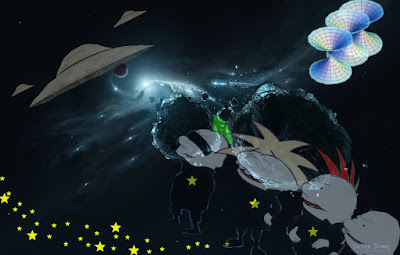 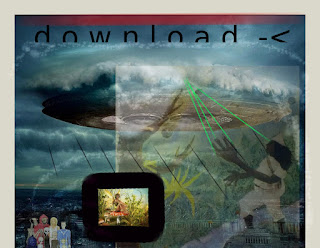 
Dedication
This book is dedicated to all Immortal Spiritual Beings, whether they are


aware of themselves as such, or not. It is especially dedicated to the


wisdom, courage and integrity of those Greater Beings, who in various


incarnations at various times during the past, in the present and into the


future, enkindle and carry the Flame of Truth into the darkest corners of the


This dedication is not only to the philosophical teachings and technologies
developed by these beings, but to the demonstrated and documented
courage to apply their philosophy in the face of overwhelming ignorance,
overt hostility and aggressive suppression by lesser beings and by the selfserving
vested interests of inter-galactic and planetary political, economic,
and religious institutions.
Though relatively few in number, the profound wisdom and heroic
dedication of such beings, and those who share their quest, have been the
only effective deterrent to spiritual slavery. Freedom, Communication,
Creativity ,Trust and Truth for all Immortal Spiritual Beings in this universe
is their legacy. The Good Examples set by them is our sanctuary and
sustenance. Personal, diligent application of their teachings is our weapon
against the dwindling spiral of chaos and oblivion that is the material
universe.
-- Lawrence R. Spencer --

Please, be kind with your Universe.